First, I’m going to talk about football BUT I promise the ending can help you, at least to not miss good chances.

About 2 days ago F.C. Barcelona and P.S.G. (Paris Saint Germain) -two of the legendary European football teams- played a match. To be specific, the ‘Round of 16’ of the Champions League competition.

At this stage of the competition there are two games to be played: each one in each team’s stadium. Game 1 was in Paris:  P.S.G. vs. F.C.Barcelona, where the second team shamefully lose 4-0.

Anyways, Game 2 was played this week in Barcelona: F.C.Barcelona vs. P.S.G. And besides Barça fans and the media made the typical show of pressing and motivation to foster Barça’s self-esteem to achieve the impossible, most of the people already knew how difficult it is to reassemble a 4-0. Specially if you laid Champions League history results over the table and observe there is not even a single team that had reassemble such a dispair result in such a tough competition.

The match day arrived, and people gathered, cheered, screamed. Barça was on its way, scored 3 goals but then P.S.G. scored one goal that felt as a ice bucket.

Only after 88 mins. of the game being played (total game lasts 90 mins.) the 4th goal went up in the score for Barça. But things don’t end here. To pass to the next round you not only have to win the game, you have to score more goals than your opponent.

Then, within the scramble of the time left 2 more goals where scored by Barça!! Completely insane.

Ok, I’m not going to talk more about if it was a glorious feat done by  Barça, neither show you a video of the highlights or praise F.C.Barcelona. That’s what everyone is doing, isn’t it?

Instead I’ld like to rise a little question to you.

Well, the answer is, according to the competition rules, it will be considered as a lost game for P.S.G. giving 3 goals to the local team: F.C.B 3 vs. P.S.G. 0

And that means, as you are thinking, P.S.G. could pass to the next round without even flying out of Paris, just not showing up for the game.

Again strategy, is everywhere. Knowing how to wisely use the resources cannot only avoid wasting them and your time, but even let you win the match. 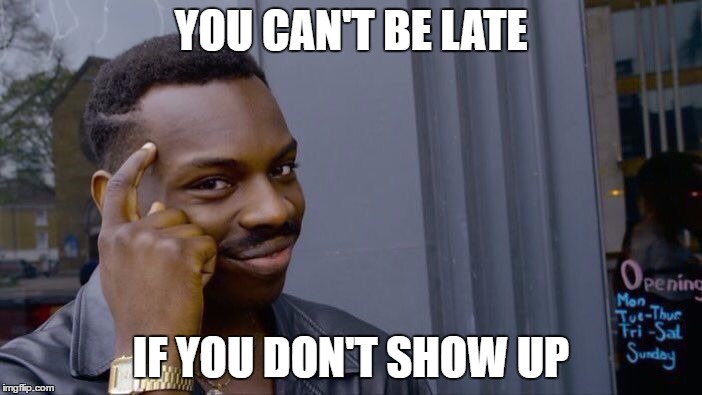