A devoted human rights protector, artist Pau Casals was the speaker and awardee of the Peace Medal by the United Nations.

Today -as yesterday and as it will be tomorrow, not politics, but  #economics brought everyone in here.

Regardless your side and interest, let’s not forget humanity, dignity and brotherhood those are what make people rally together, no matter your color, gender, status, culture or opinion.

Hey, hey, hey…don’t get your mind in some dirty thoughts.

Milk as you know its a dietary font of nutrition, researched by FAO and highlighted as one of our basic nutrition source to help us grow and strengthen of our bones. Sorry if you are a 40+ year old bald and 172cm, no matter how many milk you drink, the odds are you’re going to get intoxicated rather than grow.

So what the hell I’m talking about, right??

I eat cereals often -yes like a total bed wetter kid, I know- but I can’t help. So I’m just making up some text to shove in a video a made a year ago.

How creepy is it, the milk and the eyes…!

(sorry)…I though it was cool. 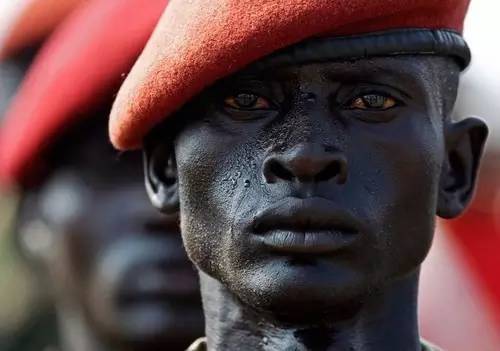 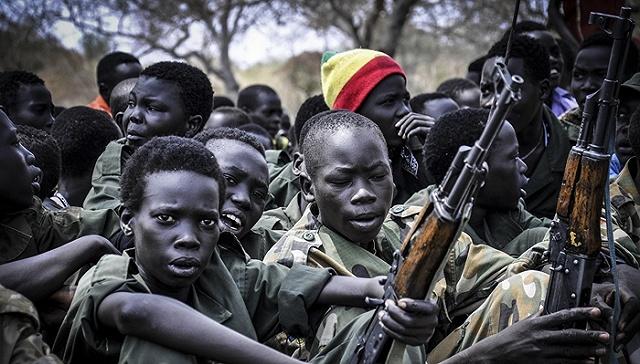 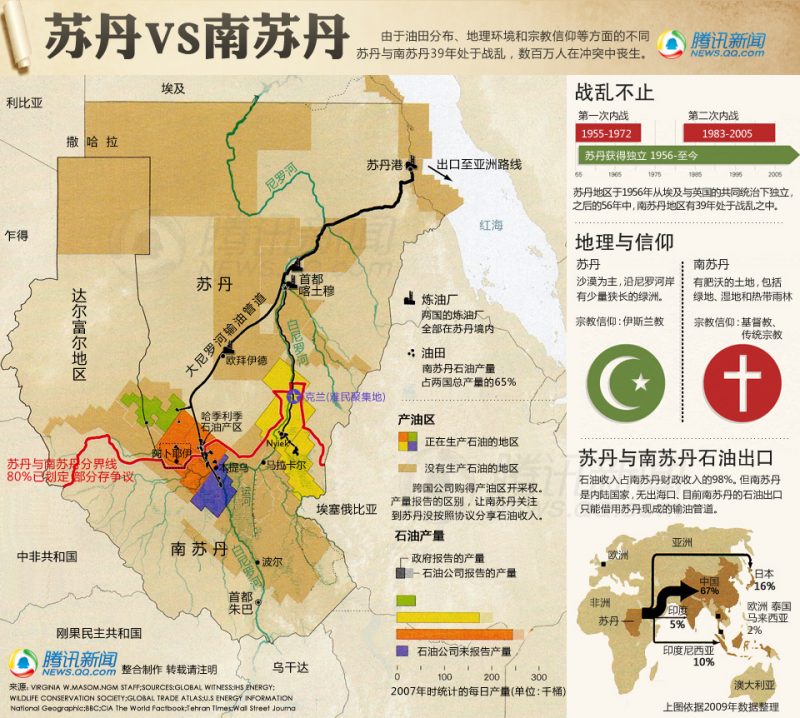 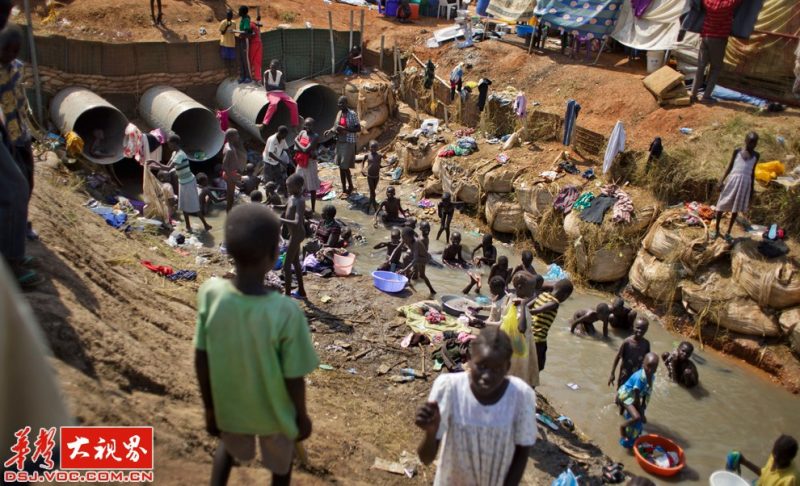 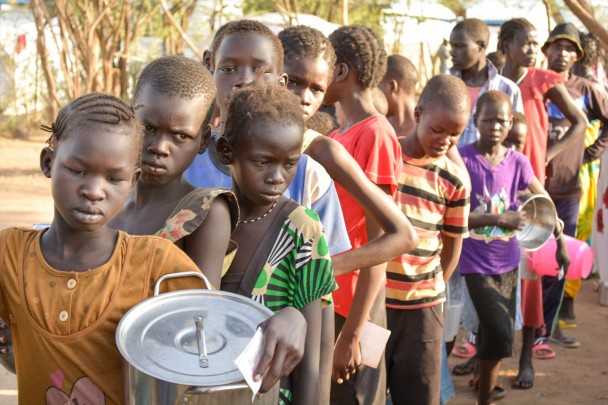 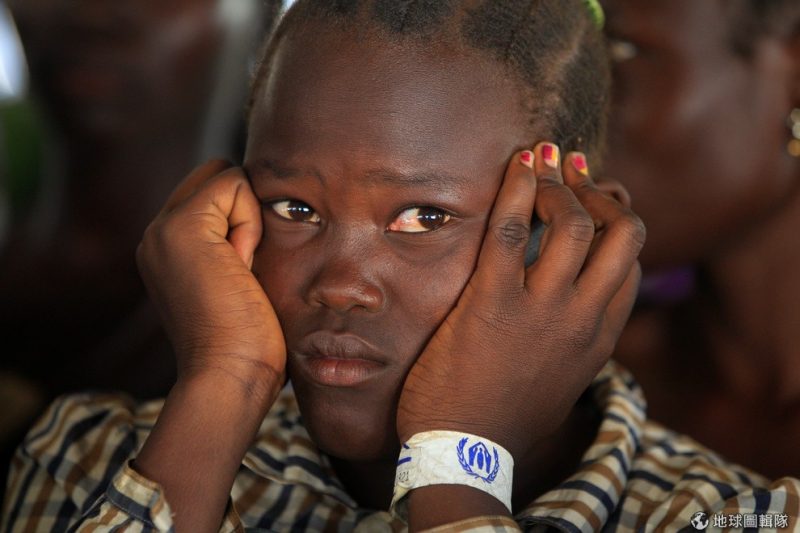 And that is after someone I admire, posted on his social media he’s moving from Shanghai to the US, specifically to Los Angeles.

If you give a damn, you might wonder why I felt that way. That post stopped me in my trunks because I could relate to a memory that with time got covered with dust. It got even more uncovered when the video recommended by YouTube next to my playlist was an ‘old’ song I used to listen a lot when I was about to move and after I left L.A..

This could take longer than a veteran talking about Vietnam, but long story short, about 7 years ago during these exact dates I also left Shanghai to an unwritten adventure to L.A. You might never heard about this story, since only my very closest ones know about my most intimate madness.

I was in Shanghai, for work. Happily enjoying my life in China, which back then I perceived as a wonderful but weird country -a perception coming all the way from my ignorance of course, I got to met really nice people I still keep a lovely relation with. By that time I was testimony of the China after the Olimpics and Expo, basically in its economic climax boosting, and with uncountable opportunities rising exponentially waiting to be taken by those who were ‘brave’ to cross the world and take them.

My English was as basic as I could communicate clear enough to order food, voice my likes/dislikes and give a standard opinion about Spain and my hobbies (thanks TOEFL).

Since mimicking people, sounds and moves its innate to me, using that ability to pronounce an American-English accent wasn’t that difficult. Which worked out pretty well. After all I’ve done things that require more courage. It was my first time living permanently abroad, and without speaking a word of Chinese, which made it fun. Fair enough.

At work, I met many people from all around the world. Among all those great people, I met a woman from La La Land. A pretty and ridiculously funny woman. Not difficult to guess It didn’t take long for us to start taking the piss of each other and become good friends. We were really close. Then she had to leave. Everyone had its duty, hers was go back home, to L.A., mine was staying in Shanghai.

But not for long.

It took me 3 months to tell my family, search for a job, get on a plane and show up without notice in L.A. on a Thursday night at 8pm, outside my date’s office. It was one of the most valuable experiences I went through. Of course, I mean the fact of me flying all the way to the East Coast for her. There were moments full of joy, adrenaline, relieve and marvel but also confusion, frustration and resentment, from both sides. Which agitated is more like a result of a bomb than a recipe to make a cocktail.

Nevertheless, there were full of unforgettable memories, full of pure naivety, wonderful and plenty of truth tenderness. I can recall them cristal clear as they had happen today.

It was emotionally intense, and altogether had become kind of a beautiful ‘scar’ in my life. Not those that only hurt, but those you remember for being consequential. A turning point in my life.

As it usually happens in such contexts, contact with my date was little by little losen up, which in some way it saddens me. And since I’m an emotional mad optimistic, I’m of the opinion that contact should never be lost with the people that came across our lives to have a positive impact. Overall, those who we admire contact shouldn’t fade out.

And btw, here is the video clip of the song. 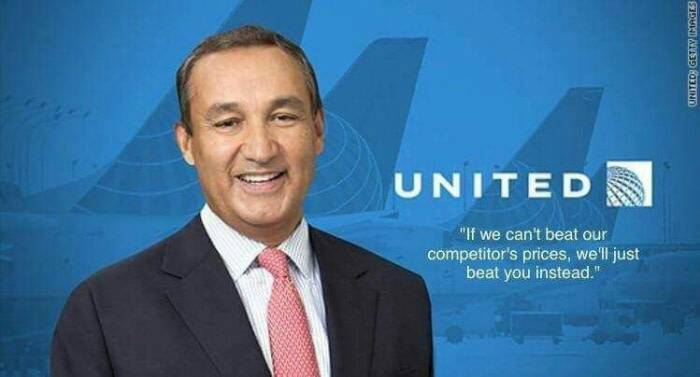 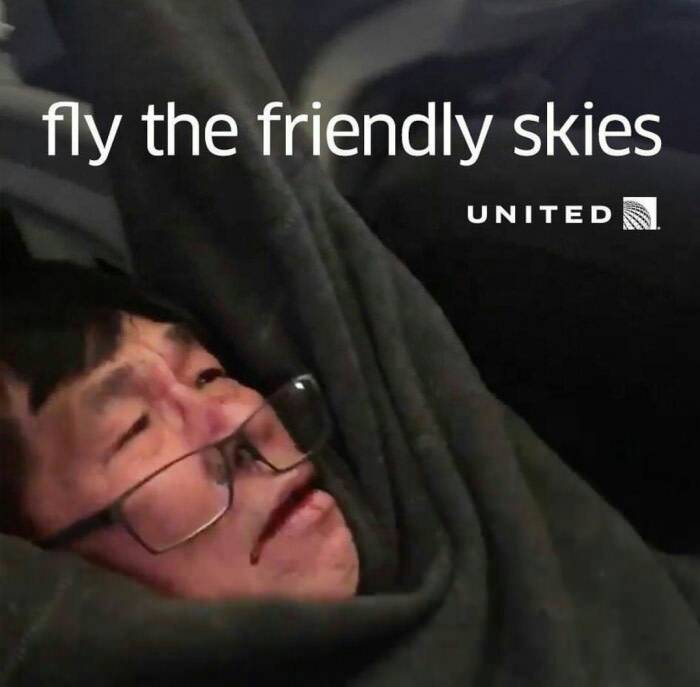 Is What You Have, Not What Others Have

I know I haven’t post in a while, quite a long. But new projects and work load took most of my time. Be sincere, you were happy while having a break from me, don’t lie.

Bad news are, I promise writing more, in Chinese. You want to smash my head, but trust me, its not for the gallery, its simply because I have a Chinese language Band C level exam test. And that would put me in the dark for a while…so I proceed to shut up and talk about today’s post.

I recently saw a video of my nephews that reminded me of something. Something very simple but valuable.

I keep hearing people everywhere saying ‘I want to’, ‘I would like to’, ‘If I had’. Some dream about achieving things but others fall into a desire of having without really knowing ‘why’. [I know why I want my test, and its not to hang it on a wall to take dust].

When talking with clients, many say ‘we still can’t do that because we don’t have’ and then follows either one of these: funds / time / staff and other resources. Then is when I remind them what they have. Then an infinite horizon of opportunities pop-up and turns out that what they though necessary becomes a superficial layer and sometimes an unnecessary layer.

A recent event were I was looking for a light box accessory reminded me of this:

It’s what you have, not what others have, that makes you stronger.

I was looking for a light box and then I found one for US$250. Instead of buying it I just made it myself recycling stuff I have at home -except for the lights (US$14).

I used my tool box, went to the drugstore, search, use my brain, and after trial and error, I made it. I made it! And I saved US$236 on a thing I was considering buying. Best part is not only the money I saved but how I learned about electric circuits and how that’s helping me on other ongoing projects.

Sure, quality might not be as great, it doesn’t fold and it doesn’t look fancy at all -rather chessy- but the thing is I don’t need any of that.

Ok, so cardboard does not make you stronger than the rest but knowing what your skills and resources are is a tremendous lesson you can learn from and have fun with.

Sounds simple and obvious, as a Chinese idiom says 知易行難 (zhī yì xíng nán, easy to understand but difficult to do) but nowadays you just have to take a walk to let yourself be surprised on how many ‘inventions’ and products are out there sold providing ‘smart solutions’ which are completely unnecessary. Unless you are a lazy ass and don’t know which alternatives are still available to waste your money.

And this proves again what a wisdom person once said: ‘Its not the tool what makes the man, its how he uses it’. Which brought to my mind a video.

I know its a terrible way to finish the post, but I couldn’t help but sharing with you something it made me laugh.

Have a nice day!