Kit Kat, Have a seat commercial

Kit Kat, the chocolate snacks brand, born in York (England) in 1935, took last September of 2013, an amazing street action that recently has caused a stir.

As a reference and as a brief introduction of the roots of the Nestlè chocolate bars branch, 1935 was the year of it’s birth and was an employee of the Rowntree company, who suggested to develop a take away snack that everyone could bring at work.

Said these and get on track. The “Have a break…have a Kit Kat” brand, took a street action, last September, in the cities of Amsterdam and Utrech (Netherlands), for the special launch of the Android 4.4 version, called KitKat. In a clever move by Kit Kat, the search engine Google, approved a joint in the launch campaign.

Below, the two Kit Kat versions. The first one from Europe and the second one from the United States: 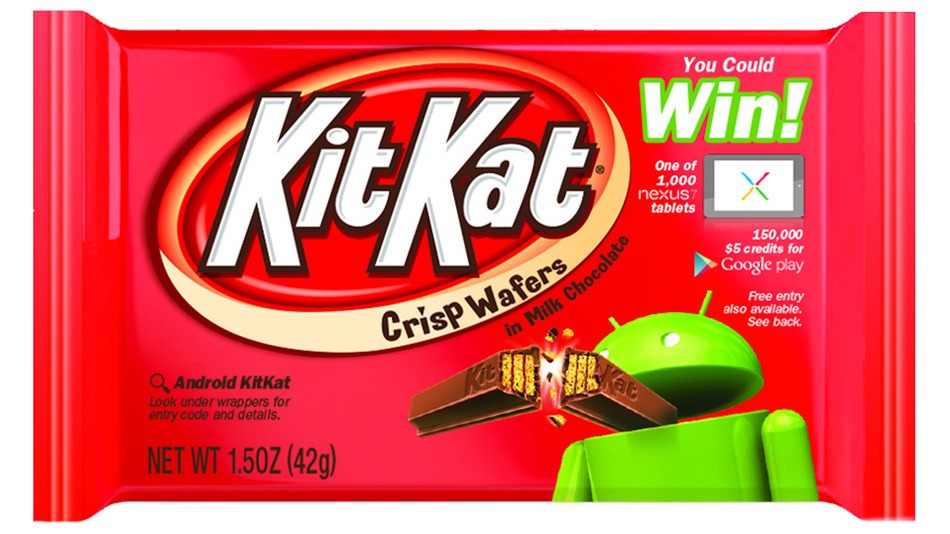 J. Walter Thompson Amsterdam, was the agency in charge of the campaign. With an original idea, they decided to install a sit stuck into the bus shelters and opi’s in the Dutch cities with a signboard over the sit stating: “The person having a break on this seat at 13:07 hrs on 14-09-2013 will win the new Nexus 7 tablet.” The result was, people trying to get their sits and patiently wait. In front of them, many groups of anxious and curious pedestrians were looking for the surprising end. Finally, the patient customers waiting in the seats, get their reward.

Doing a balance of the results of this action, it became a cheap and viral online action, in which consumers were invited to participate, getting involved in the campaign and also getting a fun and friendly perception of Kit Kat.

Probably, one of the top notorious and cheap worldwide campaigns in 2013. Definitely the coolest from Kit Kat this year.