Most of you -including myself- would be asking the same: Zero and Diet Coke aren’t the same? That’s a big YES. In terms of ingredients they are exactly the same -ok, just one component than don’t even appear in the nutritional chart- BUT their communication is different, that is what differentiates one from the other.

Diet Coke was communicated for those who wanted to enjoy their Coke without having to worry about the fat, women mostly. What happened is that consumer perceived as a ‘girly’ drink and few man were open to order it. Check below the Diet Coke launch commercial.

Here is when Cocacola Zero shows up. Same product. Different naming and communication. It’s a REBRANDING of the Diet Coke. Those man who wanted a low fat Cocacola founded in Zero. The soft drinks brewery just communicates Zero as a healthy option for men. In fact it is the same ingredients.

There are as well more examples of rebranding as the cases of the watches Casio and the man bath products of Old Spice.

Casio was mostly use and known years ago as a watch for kids and nerds. Because of the calculator functions and remote control for the TV.

And now is a watch that has become a fashion accessorize, even for celebrities! And still, is the same product, just a rebranding has been done to it. 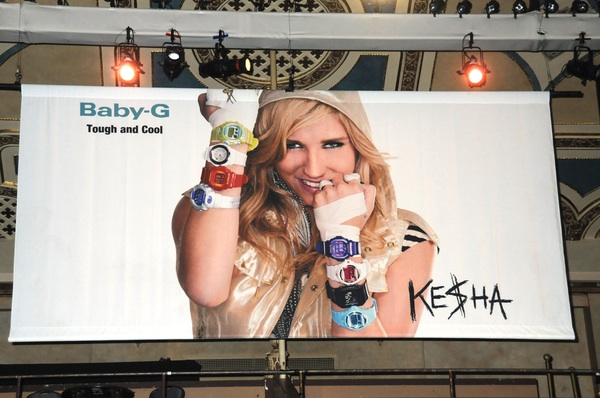 Finally, there is Old Spice in our focus. Old Spice shower gels, after shaves and similar products were used by an old target, let’s say senior. Wieden + Kennedy was the agency responsible of the radical change of this brand, as we saw in my lasts posts. With the launch of the new commercials Old Spice is targeting younger consumers, around 25-40 yo. They extended the target age so new potential consumers are a market that they were missing. Just take a look of how was one of their 1950’s commercial until they changed they communication.