Oops! It appears that you have disabled your Javascript. In order for you to see this page as it is meant to appear, we ask that you please re-enable your Javascript!
Skip to content
BLOG
Valentín Oliver 歐樂天April 12, 2017April 11, 2017

Is What You Have, Not What Others Have

I know I haven’t post in a while, quite a long. But new projects and work load took most of my time. Be sincere, you were happy while having a break from me, don’t lie.

Bad news are, I promise writing more, in Chinese. You want to smash my head, but trust me, its not for the gallery, its simply because I have a Chinese language Band C level exam test. And that would put me in the dark for a while…so I proceed to shut up and talk about today’s post.

I recently saw a video of my nephews that reminded me of something. Something very simple but valuable.

I keep hearing people everywhere saying ‘I want to’, ‘I would like to’, ‘If I had’. Some dream about achieving things but others fall into a desire of having without really knowing ‘why’. [I know why I want my test, and its not to hang it on a wall to take dust].

When talking with clients, many say ‘we still can’t do that because we don’t have’ and then follows either one of these: funds / time / staff and other resources. Then is when I remind them what they have. Then an infinite horizon of opportunities pop-up and turns out that what they though necessary becomes a superficial layer and sometimes an unnecessary layer.

A recent event were I was looking for a light box accessory reminded me of this:

It’s what you have, not what others have, that makes you stronger.

I was looking for a light box and then I found one for US$250. Instead of buying it I just made it myself recycling stuff I have at home -except for the lights (US$14).

I used my tool box, went to the drugstore, search, use my brain, and after trial and error, I made it. I made it! And I saved US$236 on a thing I was considering buying. Best part is not only the money I saved but how I learned about electric circuits and how that’s helping me on other ongoing projects.

Sure, quality might not be as great, it doesn’t fold and it doesn’t look fancy at all -rather chessy- but the thing is I don’t need any of that.

Ok, so cardboard does not make you stronger than the rest but knowing what your skills and resources are is a tremendous lesson you can learn from and have fun with.

Sounds simple and obvious, as a Chinese idiom says 知易行難 (zhī yì xíng nán, easy to understand but difficult to do) but nowadays you just have to take a walk to let yourself be surprised on how many ‘inventions’ and products are out there sold providing ‘smart solutions’ which are completely unnecessary. Unless you are a lazy ass and don’t know which alternatives are still available to waste your money.

And this proves again what a wisdom person once said: ‘Its not the tool what makes the man, its how he uses it’. Which brought to my mind a video.

I know its a terrible way to finish the post, but I couldn’t help but sharing with you something it made me laugh.

Have a nice day!

Last year I did something I’ll not remember.

I went to Japan, specifically to Tokyo, and an opportunity difficult to refuse came up. And here it comes.

The Japan Sumo Association, as you may know, its a legendary association, stepped into Japanese tradition and culture, a place of cult for Japanese people. Generally speaking, people will consider sumo as a cool but outdated sport in terms of how is showcased.

Even this tradition makes it beautiful and admirable, there is the stigma of their wrestlers, association and the whole performance being too serious. Of course, there is a tradition and Japanese reputation behind, but why the wrestlers usually don’t show a more human side? Why they have to glare at their opponents with a straight-serious-poker face? Since when giving a look of complicity to their trainers or just a mid-smile would seen criticallly? Aren’t LeBron or Messi showing their rage, frustration, smiles or joy moments to the public? If a sumo wrestler did the same, why it would be seeing as a lack of professionally, harm to the sport, or even offense to the culture? Wouldn’t at the end make it more human?

After bringing up all this questions, I tried to just change that, and was appointed to contribute to change that, even if its in little and humble way:

If you wonder what was the outcome of it, you better ask the Japan Sumo Association. Nonetheless, I can ensure it was lots of fun and whatever the outcome scale was, I think when it comes from a truth and pure intention it most probably be good.

Wish you a happy April 1st. 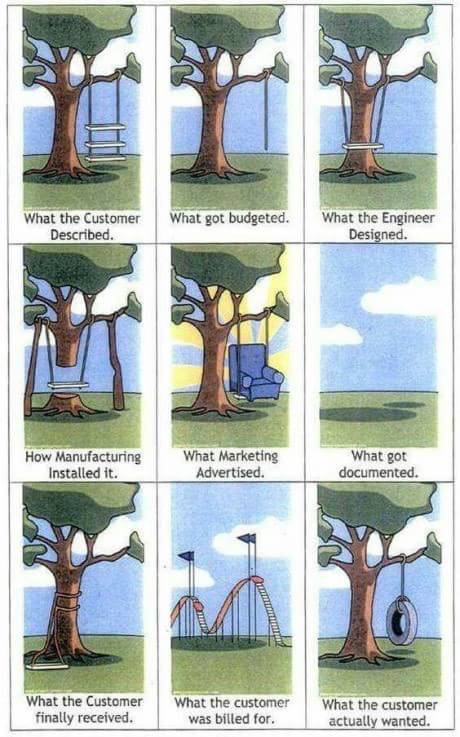 Early this week Gianny and I were meeting after a while. We met at Jingmei’s district, near the night market. And then we bump into this building.

Seems a mall but it’s not, it’s a church! Ok, that’s not that impressive, but it’s not all.

The people inside were at mass time and using a projector! You can read ‘Jesus loves me‘ 「耶穌愛你」(in blue font) on the screen. Despite my surprise about them using such an advanced equipment, that’s not -as marketer hypers say- the ‘disruption’.

So this is a freaking book store next to the church entrance. Although I’m not affiliated to catholicism or christianize, I really admire how a millennial religion is pushing boundaries to rejuvenate its image and the way they use to predicate their endangered religion in today’s science and skeptic world.

Moreover, serving themselves with marketing techniques. And by that I refer to that book store full of religion-related items.

Good lesson to be learned, and not from Nike this time.

Never it’s too late to start.